A Story on Perspective 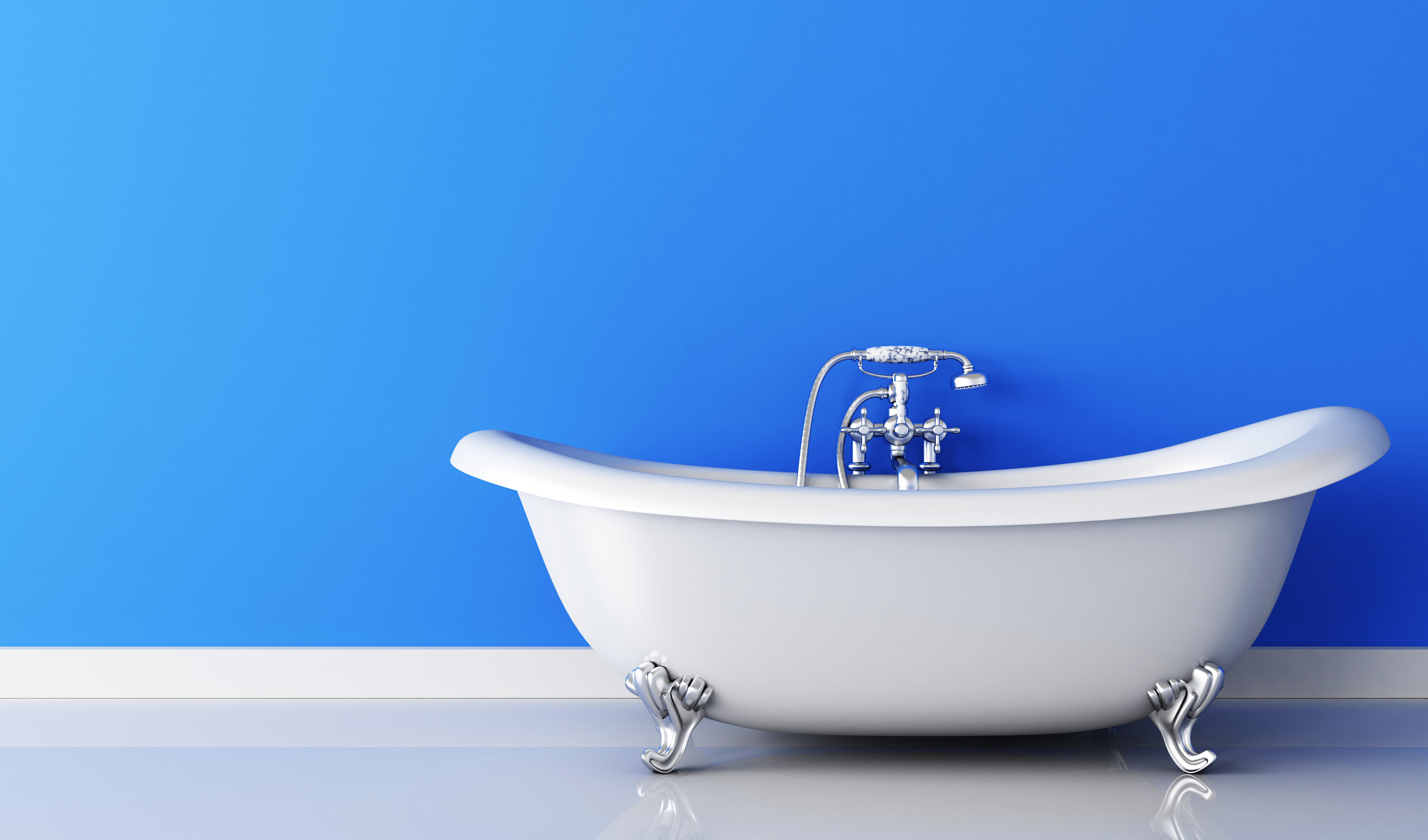 In college, my obsession with running and racing had reached its peak.

I poured through magazines and books following my idols, learning their stories, adopting and exploring their training methods. I recall watching the Chicago Marathon on TV and got to witness a sudden resurgence of one of biggest idols: Moses Tanui of Kenya, a World Junior cross country champion, World 10,000 Champion, Boston Marathon Champion, a silver medalist in the Olympics.

I once watched him run a televised final lap with only one shoe on holding off some of the greatest last-lap kickers in the World. In this particular marathon at about mile 18, he fearlessly dropped a 4:37 mile onto then World Marathon Record holder, Khalid Khannouchi. I soon had magazine cutouts of Moses on my college bedroom wall.

I had found my idol of idols! It reminded me that focused, Spartan-like training of other-worldly proportions would bring me the glory of such running beasts!

10 years later and now among the top ten U.S. marathoners, I had the greatest opportunity come to me when I was chosen by my Italian Coach, Dr. Gabriele Rosa, to travel with his rock-star Kenyan Team, one that included Moses Tanui himself to the Milano Marathon in Northern Italy.

He had chosen me because he felt I possessed the “grit” worthy of his race. I had just run the fastest half-marathon of my life in 1:04 and was prepared to run the Milano Marathon in my prime. It was my time to feel among these idols and I was fully convinced I was going to run the fastest marathon of my career. Dr. Rosa himself stated in his broken English that a 2:14 was what I would run….

…..but then it didn’t work out the way I’d hoped. Instead of blue skies, I got torrential rain. Instead of a calm, I got blasting headwind. Instead of fluid legs, I got tired legs. I made it to 19 miles and now having to take a much-needed trip to a bathroom, I just sorta….stopped.

This was the first race I had ever dropped out of in my life, still a regret. I might’ve run 2:19. I wasn’t running badly. The problem was in my expectations. Anything less than my best was a total and complete failure.

Shivering, I took the train to the finish line when a kind American born Italian gave me his coinage with directions when to get off.

At my stop, I walked in shame past the finish line, up to my hotel room, turned on the bathtub, crawled in, uniform and all, and sank into the tub up to my nose – my traditional pouting ritual after a bad race.

I could only think of everyone’s high expectations of me, the team, Dr. Rosa, my friends back home.

How could I be such a great champion like my idols, these warriors? Certainly, THEY wouldn’t have quit under these conditions. They would probably cool down an extra two miles, go home, and invest their prize money winnings into yet more twice-daily training and conquests!

Suddenly there was a knock at the door. A man entered, called out my name. Next, I found myself looking up from the tub at one of the runners on our traveling team: the great Moses Tanui himself. He looked down almost in a smirk, shaking his head and spoke in his thick Kenyan accent:

“What happened to you, Kevin.” As if standing before God, I felt myself start to tear up. Moses didn’t judge. Instead, he knelt down, patted my shoulder:

“Oh, Kevin…Marathon is NOT life! Come! Tonight we go to DISCO!”

Interested in Run Club at Elevate Fitness with Kevin Collins?