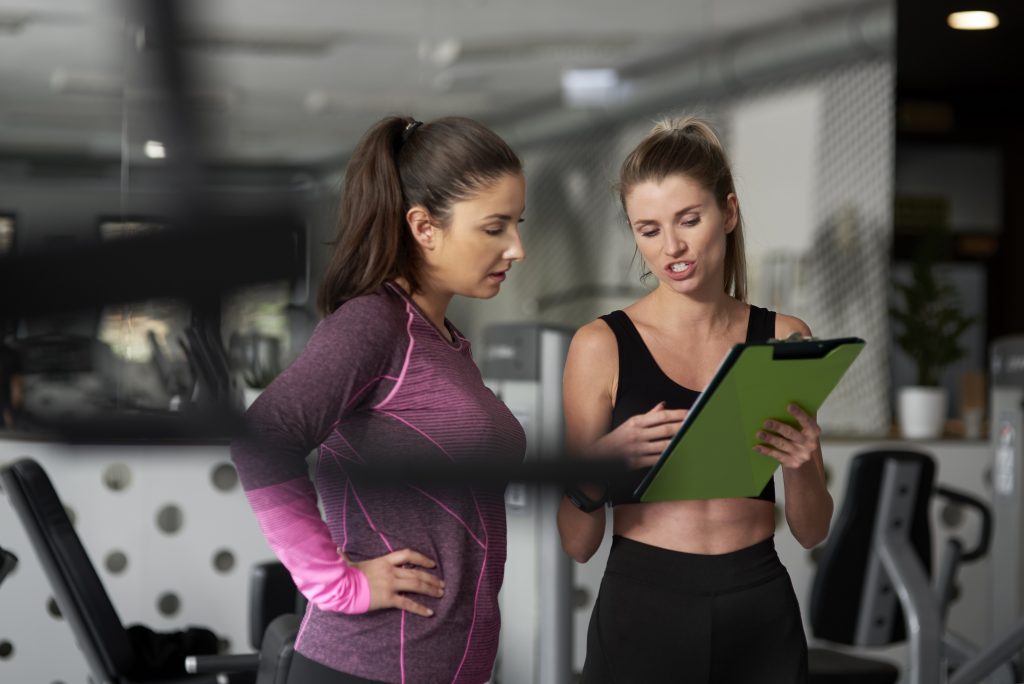 Blood Flow Restriction, also known as Occlusion Training, was invented in Japan in the 1970s by a guy named Yoshiaki Sato. Its original name is Kaatsu.

He came up with the idea of training this way in a Buddhist temple back in 1966, but his system, which he had been developing for seven years, proved the most effective in 1973.

Sato got injured during a ski accident.

Having fractured his ankle and damaged the ligaments in his knee, his doctors told him he would need six months to recover fully.

Being impatient and wanting to test his new training method, Sato started doing isometrics while occluding the blood flow to his legs with a cuff. Keep in mind that he still had a cast on. After only six weeks, he visited his doctors, and they were shocked. None of his leg muscles atrophied, and he made a full recovery, just a month and a half after his injury.

After the success of rehabilitating his injured leg, he continued perfecting his method, which is now supported by more than enough research to confirm it works.

How Does BFR Work?

Occlusion of the limb is achieved by placing a strap or a cuff tightly around the part of the limbs that’s closest to the torso. The whole idea behind this method is to reduce the amount of blood flowing out of the limb while allowing the blood to flow into the limb. Working out while occluded, we increase the metabolites in the muscles being worked. That way, we trick the body to think that it’s engaged in high-intensity exercise, while in reality, we are using loads from 20 to 40% of your 1RM.

This is great for people who cannot work out with high loads due to injury, or even people wanting to get more out of less weight.

By doing BFR, we are engaging fast-twitch muscles, increasing the levels of growth hormone in the muscles being worked, and also increasing the synthesis of collagen in our connective tissue.

The cuff, or strap, should be placed at the upper arm or upper leg.

The people reading this article are mostly interested in strength and hypertrophy, so we’ll kick things off from here.

The intensity of exercises should be really low, around 20-40% of your 1RM. Going any heavier than that has shown no benefits when using BFR and is probably counterproductive since you’ll be increasing the time needed to recover from the workout.

This protocol should be done 2 to 3 times a week, with a cuff that’s anywhere from 5 to 18 cm wide. The wider the cuff, the less pressure is needed to achieve the required effect. It’s also worth noting that the legs need more pressure applied or a wider cuff.

The pressure used should be a 7 on a scale from 1 to 10, with 10 obviously the highest tolerable pressure. You should feel a fair amount of pressure, but you shouldn’t feel your arms or legs getting numb. The goal should be being at 40 to 80% of total arterial occlusion pressure.

The protocol goes as follows:

I found the most success doing these after a workout, especially for my arms.

BFR For Rehab And Endurance

In regards to rehabilitation using the BFR method, the protocol practically stays the same as the one detailed above. Isometric holds of 5-10 seconds can also be used. A number of studies have shown the benefits of using BFR for knee osteoarthritis, patellofemoral pain, recovery from ACL injuries, and more.

One thing that you can use in both endurance and rehab is walking. For example, people with lower extremity injuries that restrict them from running can use walking as their main tool in order to get back to running sooner than later.

Research has shown that the intensity for endurance work should be around 45% of HRR, or heart rate reserve (your maximum heart rate minus your resting heart rate), or 40% of your VO2max (your maximum oxygen consumption.) The limbs should not be under pressure for more than 5 to 20 minutes.

BFR While Doing Nothing?

Passive BFR has shown some glimpses of promise so far. The protocol studied used 2×5 minutes or 5×2 minutes of occlusion at 100% of AOP (arterial occlusion pressure.) This method is to be done resting and could lead to faster recovery after workouts.

The first things you need to consider are the width and the length of the cuff. As mentioned before, the width plays a big role in what pressure you’ll be using. The general rule of thumb is that wider cuffs require less pressure and that arms require less pressure than legs. A more narrow cuff can also be a bit more uncomfortable to wear during the set. The length is also important, as a cuff designed for arms probably won’t be long enough to use for lower body BFR training.

The cuff material can be rigid or elastic, the rigid ones being the better option because you can measure the pressure that way accurately.

Straps are the cheaper option for BFR training, but you will lose out on a lot of the practicality of the cuffs. Although more expensive, cuffs can apply pressure more accurately and measure the pressure at the same time.

If you don’t have a decent budget and you want to try out BFR for recreational purposes, the BFR straps are a perfectly reasonable option.

Although studies haven’t shown any definite dangers when using BFR for training, some people should possibly be cautious when it comes to this method.

Those people include people with diabetes, obese people, people with poor blood circulation, sickle cell, and chronic hypertension, along with people with prior heart issues.

Call it whatever you’d like– kaatsu, occlusion training, or BFR training. The benefits are undeniable. With the uses ranging from muscle growth to ligament and tendon repair, the BFR is a valuable tool in the toolbox. Prices can range from $10 to $600, although the cheaper options can do the trick well enough for non-professionals. You should consider possible safety concerns before deciding to use the method.