Over the last couple of decades, low-carb diets have become more and more people. People are constantly seeking to lower their calorie intake and increase their intake of protein, vegetables, and healthy fats. But with so many low-carb diets out there, which one is the right one for you?

Not all low-carb diets are the same, and in this article, we will discuss low-carb diets in more detail, as well as detail some of the best and most popular ones for you to choose from. 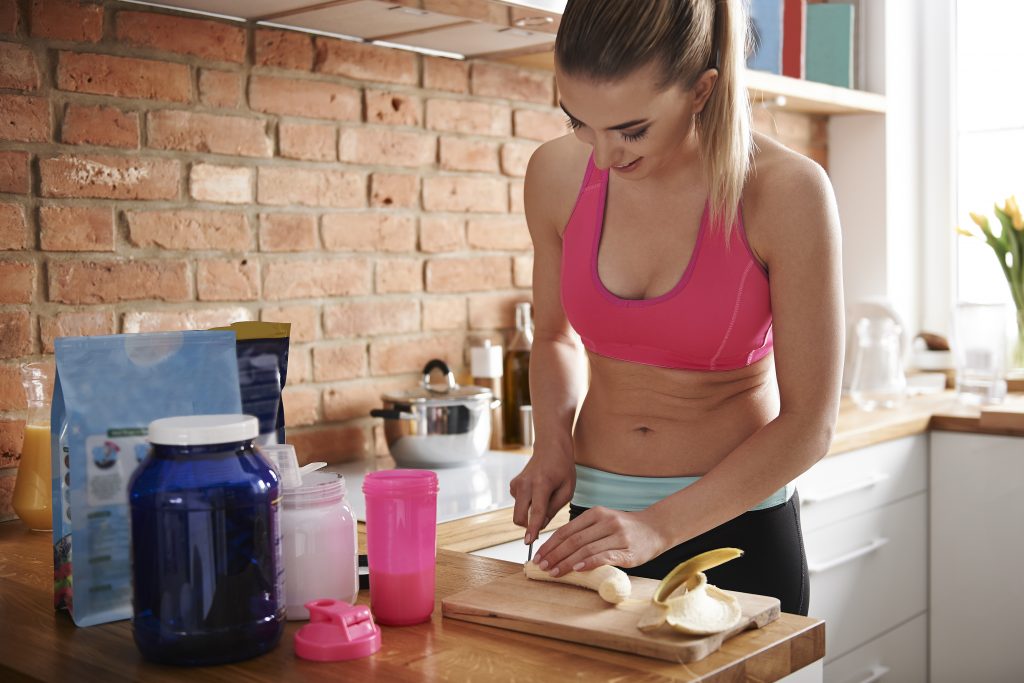 What Is Considered a Low-Carb Diet?

A low-carb diet attempts to improve your health and help you lose weight but lowering your carb intake from unhealthy processed foods and replacing them with protein and fat-rich foods. A low-carb diet sometimes focuses on high-fat foods and high-protein foods and often differs in how many carbs are recommended.

Popular Low-Carb Diets and How They Work

Developed in 1972, the Adkins diet has long been one of the most popular low-carb diets. The current Atkins diet is split into two alternative methods. Atkins 20 is for anyone trying to lose over 40 pounds, and the more moderate Adkins 40 is for those looking to lose less than 40 pounds.

The Atkins diet is split into four phases. Each stage has a slight increase in carbs. As there are minimal carbs in the first stage, you must find ways to replace key vitamins, minerals, and nutrients.

The four phases include:

One of the most popular low-carb diets is the Keto diet, which was originally invented in the 1920s to help children with epilepsy. From there, it has shown many positive benefits for those looking to lose weight and become widely popular as a result.

The aim of the keto diet is to swap to burning ketones instead of glucose for fuel, which is a state known as ketosis. To achieve this, 70-80% of your diet must be fat, 20-25% from protein, and only 5% from carbs.

As you can see, most of your calories on keto come from fats, as well as a moderate amount of protein.

The paleo diet is another highly popular diet that has been in circulation for many years now. The paleo diet is based on the idea that humans should only consume foods that are accessible as they were many years ago. This diet means foods such as sugar, legumes, grains, and processed foods are not allowed, and the focus instead falls on bone broth, seafood, meat, fruit, and vegetables. There are no restrictions on how much of these foods you can consume.

The paleo diet does not follow any specific macronutrient guidelines, and some people argue that this diet is not necessarily a low-carb diet. However, as this diet removes any and all grains from the consumer’s diet, including grains such as quinoa and rice, not to mention other foods such as sugar, you will find that your carb intake drastically drops as a result of this diet.

The idea behind the paleo diet is meant to be a lifestyle choice rather than a diet. Unlike other diets, there are no stages to follow. You simply adjust your habits to meet the paleo requirements.

Ultimately, the best diet is the one that works for you. Now you have a few of the most popular low-carb diets to choose from. Select one that offers you the most sustainable route towards healthy weight loss that doesn’t leave you feeling too restricted.