Does Positive Thinking Work?
Or should we stop thinking the grass is even green at all?

In a world full of cynicism and irony, is it true that putting a positive spin on things can help us change things for the better?

Let us examine the different ways we can think positively and what benefits this way of thinking could net us, if any at all 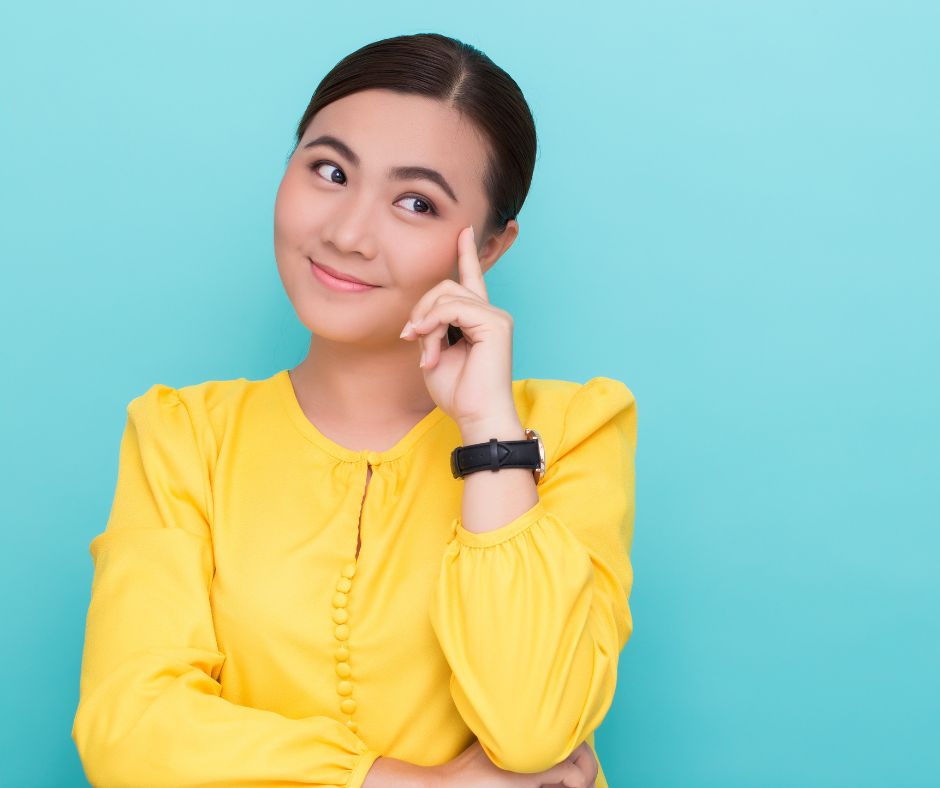 Let’s get one major thing out of the way first – there is such a thing as toxic positivity, and it is very, very harmful in the long term, even if it may not seem that way at first.

Whether it be convincing oneself that staying in a bad relationship is for the better or people and institutions trying to sweep up systemic inequalities based on race, gender, or background under the rug, when you think about it, there are plenty of ways in which positivity can be toxic.

One major example of a very maladaptive trait that can develop as a result of sometimes well-intentioned but bad advice can be an aversion to criticism.

While in the age of the internet it is more common than ever to receive trolling and other intentionally negative and hurtful comments on one’s appearance, work, opinions, or other attributes, encasing one’s self in a bubble of only positive affirmations can be a dangerous thing.

You cannot improve without noticing an area that needs improvement. That’s a simple fact of life.

Do you think you can’t find an area where you are lacking or deficient?

That’s fine, but in order to do better, you still need to look for other people who you admit do things better, or at the very least come up with an idea you feel is better than your previous one and therefore admit the older one is by definition worse.

At the end of the day, there are a million ways in which a naive or active disregard for the negative things in life can be harmful, and yet…

Optimism is Unsurprisingly, A Good Thing

Even if you don’t care about being a cheery person or smiling, the one greatest thing optimism has going for it is that it’s simply productive.

Pessimistic outlooks and defeatist thoughts may often actually be an accurate depiction of reality: most start-ups do fail, and most artists do drown in the sea of content and never get their spotlight.

So what? With over 7 billion people on Earth, almost every situation you find yourself in is going to have the odds against you, statistically.

But be it foolhardiness or hope, optimism provides a plan forward.

This belief is so potent in human beings who succeed in spite of hardships that it’s the basis for a philosophical movement known as absurdism.

In contrast to nihilism, absurdism agrees that much of life is meaningless suffering with no inherent meaning but instead chooses to accept the absurd nature of life and maintain a persistent optimism in the face of an indifferent surrounding.

To put it in a philosophical bow, absurdism poses the statement “what if Sisyphus enjoyed pushing the rock?”

So, does positive thinking work? The answer is a little more complicated.

It seems that the effectiveness of positive thinking may depend on your personal beliefs and expectations, as well as the situation you’re in.

However, there’s certainly something to be said for having a positive outlook and being optimistic – it can help you feel better mentally and emotionally, which may have some benefits for your physical health, too.