You go to your doctor’s office, and you are told to watch out for your Glycemic index. However, what is it, and why should you take note of it in the first place? Find out here! 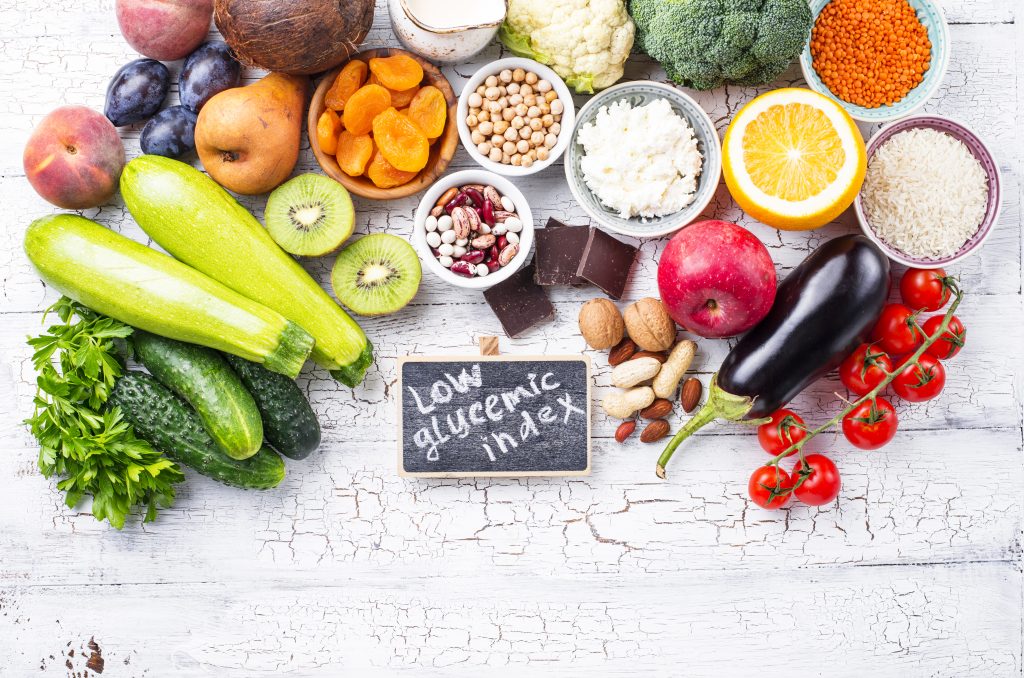 What is the Glycaemic Index?

Glycemic Index, also known as GI, is a tool used to measure how fast food causes blood sugar levels to increase. Food is classified into three categories under GI; low, medium, and high. These are also ranked on a scale of 0 to 100. The GI rating is as follow:

GI makes use of glucose or white bread as a reference food which has a GI rating of 100. Foods that contain carbohydrates are then compared with this to get their GI rating. This helps create consistent gram per gram carbohydrate content on all foods that are compared.

Carbohydrates that easily break down during digestion are assigned with a higher GI rating. These high GI carbohydrates release glucose into the blood quickly.

On the other hand, carbohydrates with low GI rating release glucose gradually into the bloodstream. A good example of this is oats. Its blood glucose response is much slower and flatter than foods with higher GI ratings. These foods prolong digestion because of their slow breakdown and can help you feel full for a longer period.

What is Glycemic Index Used For?

GI is commonly used as a guide for healthy eating. However, it does have its fair share of limitations. For example, some everyday food such as cereals, vegetables, and fruits can have a higher GI rating compared to what’s occasionally eaten, such as cakes and biscuits,

Nevertheless, even if it’s not perfect, it is still helpful for those who are looking to control their blood sugar levels.

The benefits of using the Glycemic index include the following:

Using GI can help mitigate the risk for chronic disease. This is mostly because it discourages the intake of processed food. According to research, there is evidence that links eating plenty of processed food with weight gain. However, the verdict is still out for the scientific studies because not enough research is done to make the answer conclusive.

People with diabetes are unable to process sugar efficiently properly. This is why when they eat plenty of high GI-rated food for an extended amount of time, there can be plenty of risky side effects such as hyperglycemia.

Using GI rating can help make it much easier to avoid high sugar food. This will make eating in moderation much more manageable and easier to avoid potential complications caused by diabetes.

How to Calculate Glycemic Index?

To assign a GI rating to a particular food, scientists study its impact on a person’s blood sugar by giving people a quantity of food containing 50 grams of carbohydrates. However, take note that these 50 grams do not include fiber.

The individuals in the study undergo fasting beforehand, so no other food impacts the result. Their blood sugar is then monitored for a duration of two hours after ingesting the particular food.

After the two hours pass, scientists will determine the impact of the food on the blood sugar levels and assign its appropriate GI score.

GI ratings are a mere starting point. This is why the ratings can be very different when it’s on your plate. Some of the factors that affect the GI of foods include:

What is a Glycemic Load?

As mentioned above, GI has several limitations. This is mostly because it does not calculate the portion consumed by the individuals. This is where a Glycemic Load comes in.

GL is a combination of the glycemic index and portion size. This gives you a better picture of how the particular food and the amount you consume of it will affect your blood sugar levels.

Glycemic Index can be very helpful for those who are looking to monitor their sugar intake better. However, it is imperfect, but its shortcomings can be filled by using the Glycemic Load.