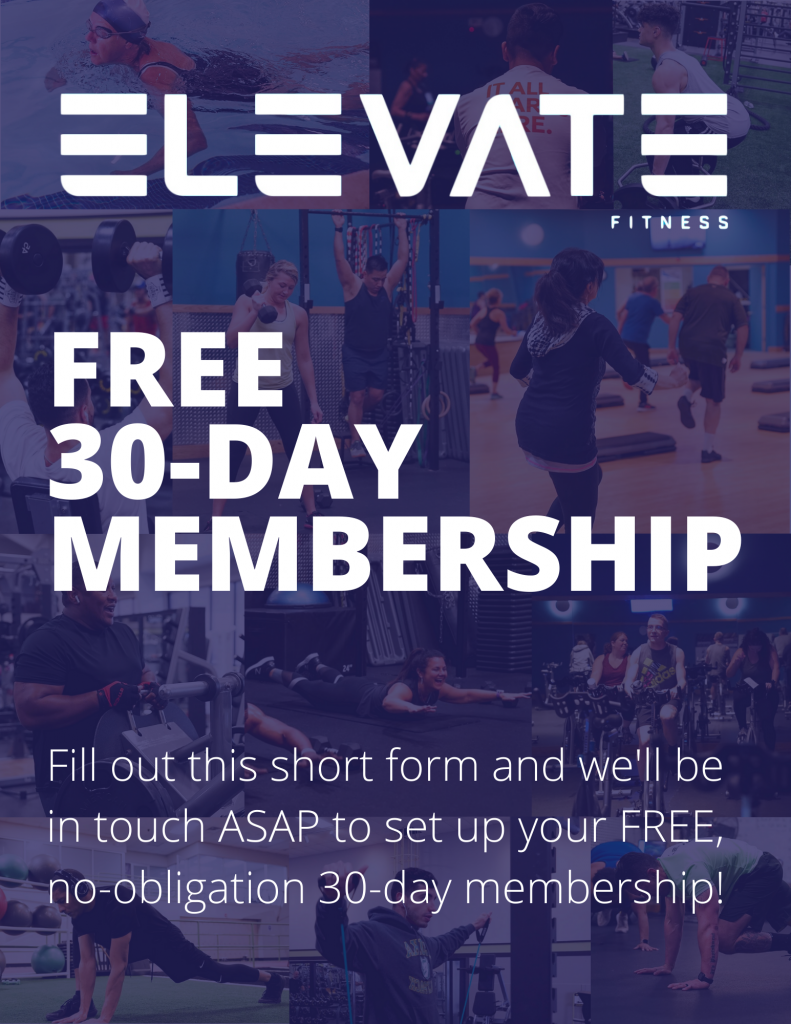 A few years back, I lost a significant amount of weight after spending a couple of years being fairly inactive and not giving any thought to what I was eating. Using HIIT training and MyFitnessPal to log my calories along with a Heart Rate Monitor to track my effort, I lost a pretty significant 40+ pounds. 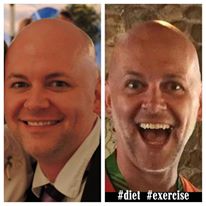 The formula for weight loss is pretty simple. Burn more calories than you consume – create a caloric deficit and you’re pretty much on your way to mastering weight loss. So why is weight loss such a struggle for so many people? Because as simple as the formula is, we live in a world that is determined to derail you and tempt you and distract you from your goals at every turn.

And that’s how, even after losing over forty pounds just a few years back, I found myself in need or a little weight loss recently. While I was nowhere near the before image to the left, I was starting to notice my jeans getting a little tighter and I was a little more self-conscious in tank tops even though I was taking and teaching multiple group fitness classes weekly. And with summer weather finally arriving, I knew I needed to do something if I was going to be comfortable in my own skin for the next several months.

The first step I took was to re-download MyFitnessPal on my phone. I know with 100% certainty that you really can’t manage what you can’t measure when it comes to weight loss, so I knew I needed to get back in the habit of logging my meals and tracking my effort during exercise. I also knew that the key to losing weight this time around likely had a lot to do with what I was eating as I was already getting more than the recommended amount of exercise.

Once MyFitnessPal was safely back on my iPhone’s home screen, I took a long and serious look at what I was eating and I saw some real problems:

Learning these things pushed me in the right direction to make some big decisions:

That was it – that was my plan. I would get the fiber and make sure my body was properly fueled by using meal replacement shakes for breakfast and lunch (the net effect being that I was feeding more frequently early in the day than I was accustomed to as a life-long breakfast hater).

And ultimately, I decided that if I accomplished nothing more in 30-day than giving up my diet soda habit, this experiment would be a success.

Here’s what happened: the first three days were hell. I wanted bread. I wanted my precious DDP (yes, when you’re in a serious relationship with Diet Dr. Pepper, you resort to nicknames). I had headaches and I was hungry and grump ALL DAY LONG. But by day four, the headaches lessened and so did the constant hunger (again, after all, I was getting more calories that were spread out over the whole day and avoiding that dinner/evening binge that used to happen when I didn’t eat all day and then felt entitled to gorge myself before bed).

By day six, not only did I not feel bad, I actually felt better! I was sleeping better (thanks for all the sleepless nights, my beloved DDP!) and had more energy during the afternoons when I’d ordinarily be needing some sort of caffeine or sugar to restart my engine. And most importantly, my mood was much, much better!

At the end of the 30-days, it was my 44th birthday. My family and I went to dinner and I had some bread and some goat-cheese with my meal. That was the only cheat – no soda. I stayed within my calorie goal for the day (both calories in AND calories out – I even made my morning run a little longer than usual, knowing I’d be going out to dinner). And on day 32, I went right back on my previous program and added an additional layer – now I’m going to try going totally vegan for the month (which is simpler than it sounds, based on what I was eating it meant only giving up chicken).

The results speak for themselves. The first measurements were done (using Elevates Fit3D Scanners) on May 28th and the second set were done on July 8th – 41 days apart. 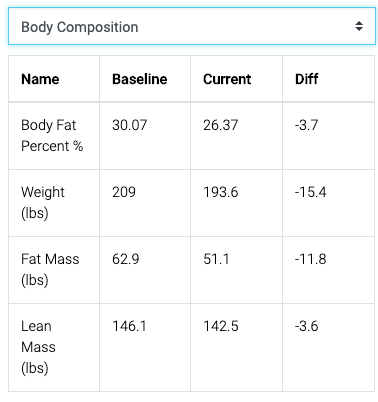 It’s not super dramatic. It’s not a jaw-dropping change. but it’s a noticeable change after just a little over a month. It’s about .4 pounds per day. Those are the kinds of results you can manage and you can maintain. If I can maintain these results for another 19 days, bringing me to 60 days, I might expect another seven and a half pounds of weight loss bringing me to around 186.1 – while would be my lowest body weight in a couple of decades!

So here’s what I’ve learned in the first 40 days of this experiment:

I can’t wait to see what the next 20 days have to teach me.

Not a member of Elevate Fitness but want to try some of the group classes or running programs that helped Jason drop 15 pounds in 40 days? Try us out for FREE!