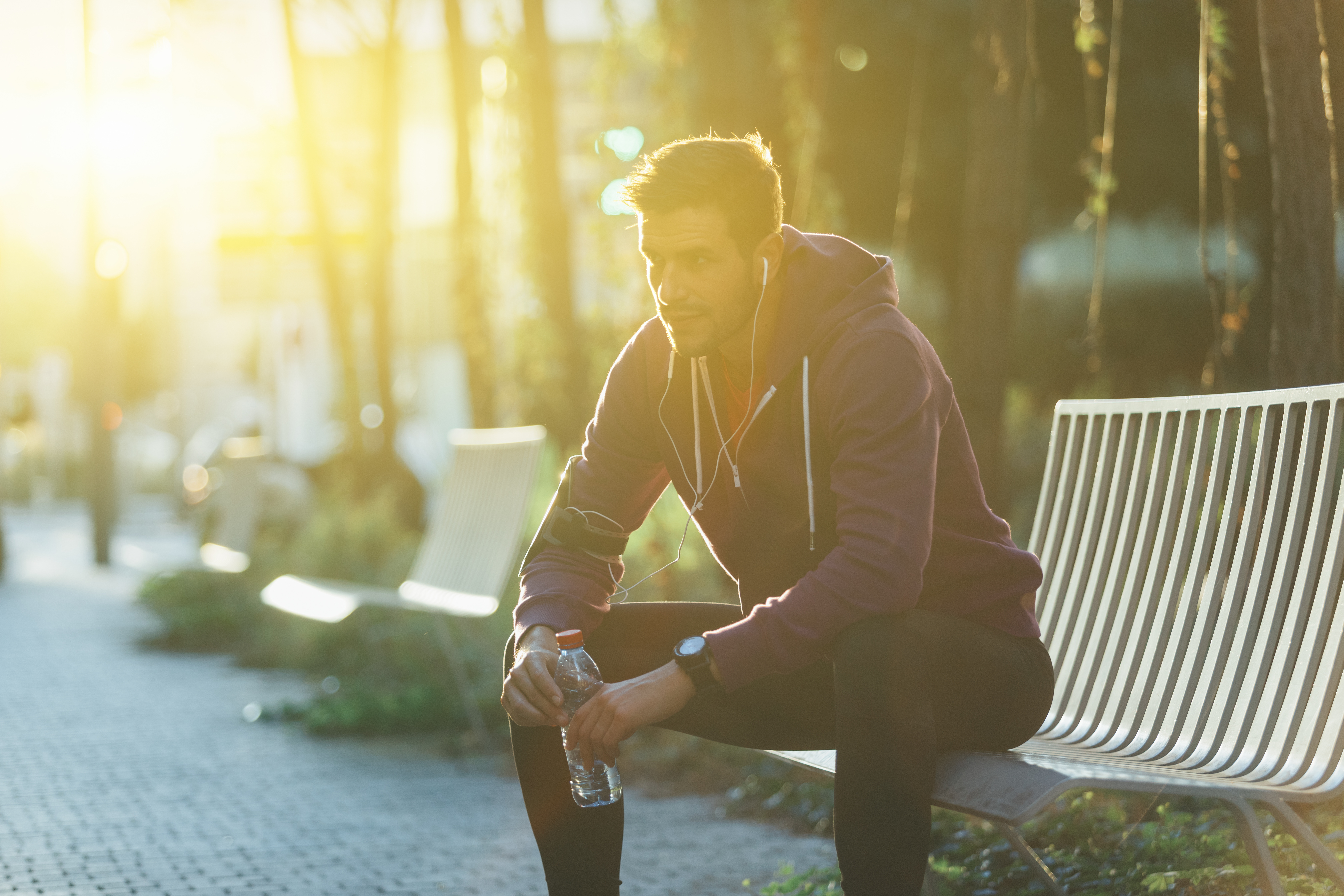 Just as one can be frustrated by sitting in a chair staring at the hour hand on a clock so too can it be looking for progress as a runner. When you finally can finally see the big picture and not look at the day to day change, you’ll be able to relax.

In 2000, I was heading into my second U.S. Olympic Trials with a pretty awful injury. I had decided that since it was only three Olympic Trials which I might ever run in a lifetime since they occur every four years, skipping the event was not an option. I decided that come hell or high water, I was going to be merely a finisher – and that’s all I really was: 2nd to last place. Disappointing? Of course!

So it was a bit confusing to my work friends back home when I strolled in the next morning talking excitedly about my morning run. “Wait…What are you training for?” they asked. “The 2004 Olympic Trials of course!” I replied. The blank stares were obvious and then the comments followed. Nobody could believe that I could forecast suddenly to a race four years into the future, but I had both a something very powerful working for me:

My college teammate (and successor) was in those 2000 Olympic Trials. He had qualified with a much slower time than I but beat me nonetheless paired against my injury. I also knew that he would be, like many of the Qualifier participants in the race, going on a more relaxed approach to training for the next couple of years perhaps more, only to see the upcoming 2004 Trials date approach and begin training again. They would get into great shape again, but would they be better?

In those first two years, pressure-free, I took to my recovery of about two weeks and when my injury cleared, my jogs became runs again, speedwork returned and I raced and trained myself far beyond my best times even if I were healthy in the 2000 Trials race. By the time I reached late 2003, I had reached another plateau altogether and the runners who had begun training again for the 2004 year were simply playing catchup. To re-attain their fitness was to still be behind. A full four minutes better than my 2000 qualifier now (a massive amount of time when you are a sub-2:20 marathoner), my college teammate had remarked that on the loop course of the 2004 Trials, his goal was simply to not get lapped by me!

It didn’t happen all in one day, I chipped away at my best time bits at a time, never backsliding, always consistent. Even if your goals are fitness, it’s the same patience that will get you there. Enjoy the journey. Take your eyes off of the “hour hand”! Here are some tips to help you with patience:

Remember that even a second faster per week is nearly a minute faster in a 5k one year later.

See the big picture: Mark the date on the calendar right now. Where will you be one year from now with consistency? Get an image of yourself hundreds of miles later.

Enjoy the journey. Beyond progress what other reasons do you run for? Weight loss or management? Friendships? Clearing your head? Drive to a place you’ve always wanted to run.

Make it an adventure.