The Psychology Of Procrastination

Let’s Get Things Actually Done For Once Shall We?

We’ve all been there, stuck browsing YouTube or TikTok, work or university assignments on the backlog, maybe other personal projects in the roks, shelved long ago.

You’ve been here. Maybe you are even here right now. You know you shouldn’t, and yet you are.

So, how did you get here? 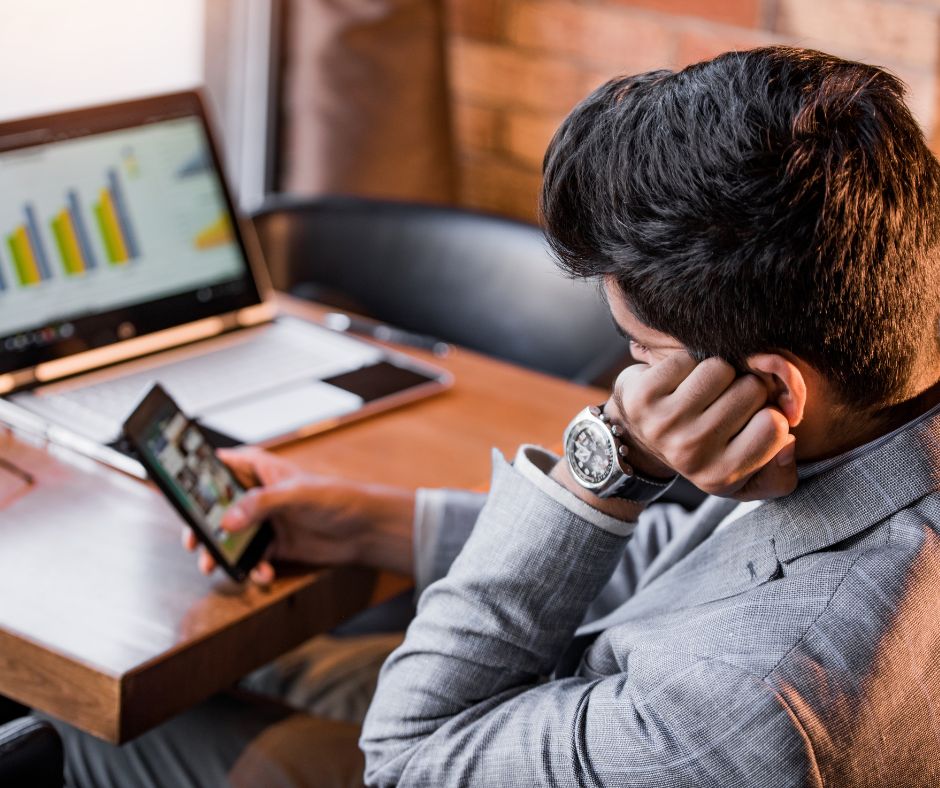 To begin to understand why in spite of our best intentions or efforts, we still get swept off our proverbial feet and into hour-long sessions of distractions, we’ll need to start off with the basics.

Why do we do things in the first place, and how do we set goals for ourselves in general?

Well, the most basic explanation would have to be the evolutionary necessities: eating, sleeping, surviving, and procreating.

You see, “fun” isn’t a, let’s call it, activity programmed by thousands of years of evolution.

Not in the way that we think of it as a separate activity to that of productive activities, say watching TV vs. working out or playing videogames vs. studying.

Not to say that all of those can’t be, if done in the right context productive activities by themselves, but that’s another conversation.

This is why, in order to “push us towards” things that are good for our survival, evolution imbued these activities with a chemical, usually dopaminergic or serotonin-based, response in our brains.

This is why eating tasty (also usually fatty or sugary food with a high-calorie content) food, winning a fight, taking a long nap, or, well, sex, feel good.

However, the more we abstract from the concrete things necessary for us to stay alive, the more things get muddied.

The way this works on the organ tissue level is what biologists call the mesolymbic system.

In simple words, this is the reward system of our brains.

Essentially what this does is it rewards behavior the more it is repeated.

It’s how routines become habits and strange things not usually expected of an animal, such as driving, making coffee in the morning or picking up the paper become second nature to us.

Based on the same principle, but far less scary and more mundane, is procrastination.

While our desire for food might normally drive us to go grocery shopping and cook a wholesome meal, it is far easier (although bad for health and financial reasons long-term) to order something which will get delivered.

The same goes for dating, and it’s the easier equivalent to the multitude of websites that provide instant gratification on our journey to ejaculation.

Moving back to things such as videos with flashy thumbnails or short posts on Facebook, Twitter, and Instagram – the fact that these are bite-sized fools us into thinking it’s not as bad as binge-watching an entire show, let’s say, but then ending up taking even more of our time.

Another trick at play here in favor of procrastination is action sublimation.

Ever needed to write a really long essay or do a hard workout and then you get this urge to clean the dishes or make your bed?

That’s action sublimation – our subconscious doing some smaller productive task than the urgent one at hand, so we can feel more at ease, thinking we aren’t actually procrastinating.

Despite knowing the negative consequences of procrastination, people continue to put things off.

So what’s going on in the brain that keeps us from getting started? We know now that procrastination is related to impulsivity.

The dopamine system, which is responsible for seeking out rewards, may be implicated in this type of behavior.

Ultimately, it is a bad habit we can get past by using one of our most powerful tools … A conscious decision!