Carbs Are NOT To Blame For Fat Gain

We’ve all been there. We vow to start our diet on Monday, and by Wednesday, we’ve already cheated.

And okay, maybe next Monday we hop back on it, and through some months of torture, we finally achieve our desired weight… Only to regain 110% of it back in twice as little time as it took us to lose it in the first place.

But why is it so hard to stick to our diets? And why do most people manage to lose fat but NEVER seem actually to be able to keep it off? And what can we do to break this vicious cycle?

The secret is in the details…

Keep reading for tips on how to overcome the yo-yo effect of dieting! 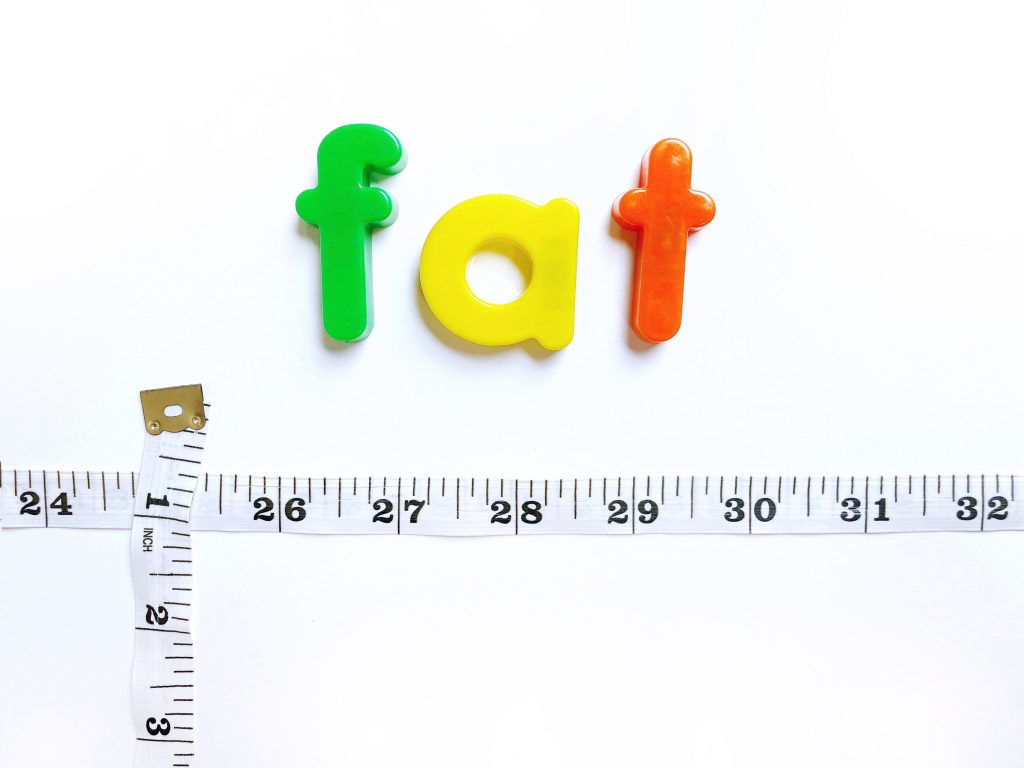 What Is The Yo-Yo Effect?

As we mentioned above, most people go through torturous phases to lose a solid amount of weight.

Sooner or later, however, those same people regain all their weight back and some more.

This is referred to as the “Yo-Yo effect” because, well, it’s like a Yo-Yo – You go down by a lot, suddenly, and then you come back up!

Why does this happen? Let’s find out by reverse-engineering the process of fat loss.

Why Do We Gain Fat?

Before you go on to hop on a weight loss diet, it is a good idea to understand why you gained fat in the first place.

Contrary to popular belief, the reasons why people gain fat ARE NOT that:

Rather, the most common reason for fat gain is one and the same – People consume way more calories from food than their bodies need to maintain their weight and healthy functioning!

Because the body is a smart mechanism, it won’t allow any unused energy to be wasted – It will just be stored for later.

And that “storage for later” is… Drum rolls, ka-ching, ka-chang… FAT!

That’s right – The MAIN function of fat is to serve as an alternative energy source.

Alright, if fat is just an energy source, does that mean that simply using it will allow us to ‘burn’ it off?

That is absolutely right. The only way to lose fat is to use it!

And there is a precise, step-by-step system on how to do that, which we’ll talk about in part 2 of this article series.

Before that, however, there is one main consideration, which we want to emphasize on in this first part of this series…

The body hates drastic changes, especially when it comes to nutrition!

Any drastic change impacts the body negatively because it requires too sudden of an adaptation.

This includes, but is not limited to changes like:

Think of any new habits, diets, and training regimens as the creation of a new environment for your body to thrive in.

The introduction to the new environment must be gradual so that the body can get familiar with it and transition smoothly.

Besides that, there are many other little things to factor in, which is exactly what we’ll touch on in part two of this article series.

With all of the above-said in mind, we can conclude that successful and sustained fat loss must be done with the gradual introduction of new, better habits, rather than flash-dieting!

In part 2 of this article series, we’ll go over the four most important considerations that’ll help you do just that!

Not a member of Elevate Fitness yet? Try us for FREE!