What If You Couldn’t Fail? 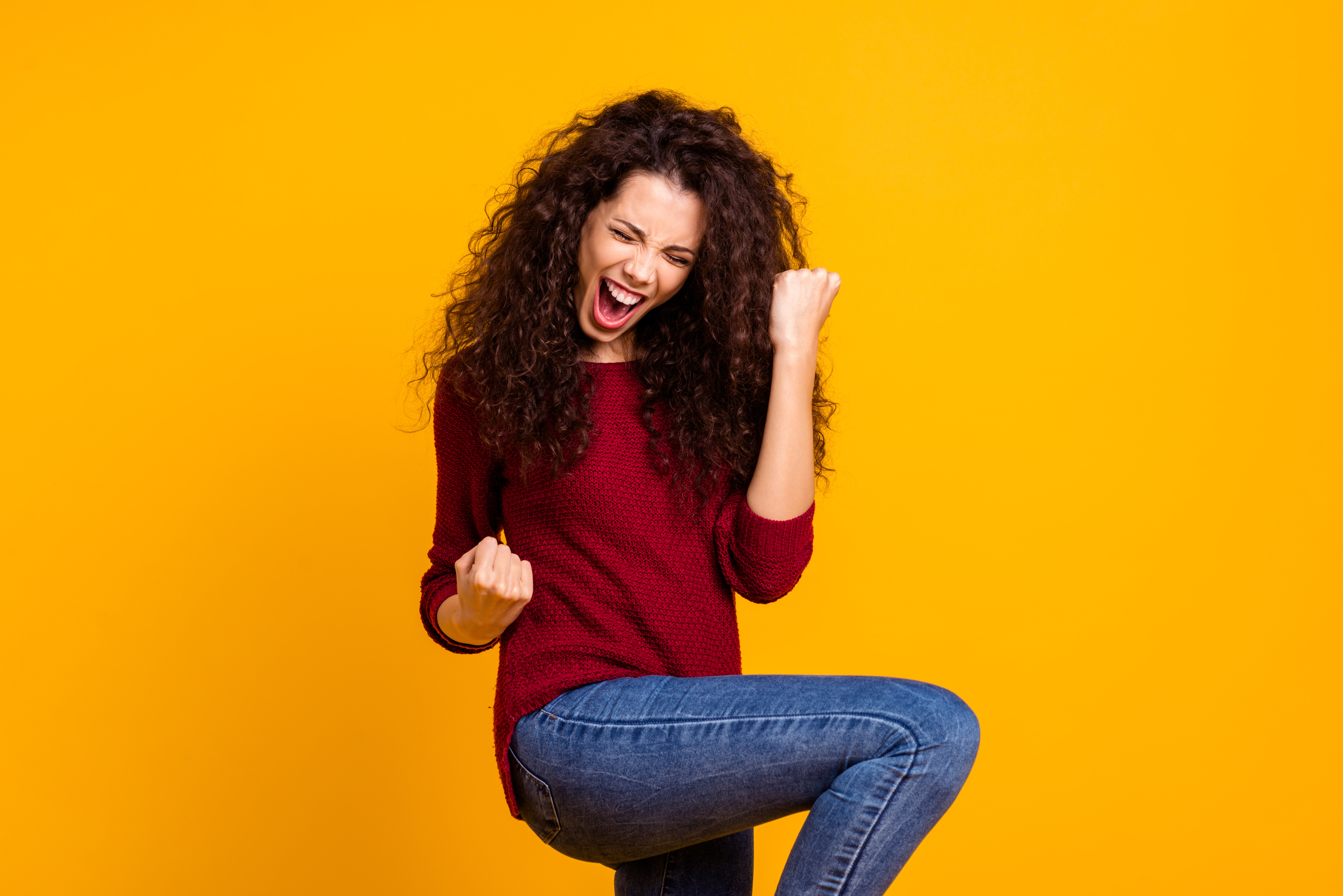 We’re all guilty of letting the voice in our heads get the best of us. Deciding “I can’t do that,” or “I’m not ready for…” without really thinking things through.

Here’s an example: most people learning what an Ultramarathon is who have not completed regular marathons previously would say, “I can’t do that,” or “I’m not ready for an Ultramarathon.” And while some people would still come to the same conclusion after really considering things, some would discover that they probably could and they are ready.

Note: Interested in running, but not sure where to start? Check out our running programs.

But that’s an extreme example. Have you ever heard someone lament that they have to lose some weight before they can join a gym? You know, the place where people go to lose weight? Or someone tells you they’re not flexible enough to take a yoga class? You know, the classes people take to become more flexible?

We tend to think that we have to get “ready” or be at a certain level before we can do things – especially things that are physical. But that’s simply not true.

Sure, you’re probably not going to win your first marathon, but you could probably finish by reframing your expectations of what it means to succeed. Frankly, for 90% of the population, isn’t crossing the finish line the definition of success when it comes to a marathon or even a 5K? Check out this book review on Running With a Police Escort for a unique and positive perspective on finishing a race.

It’s not just our fitness we allow to be affected by this type of thinking: we don’t write because we need a “really good idea” first, we don’t pick up an instrument we’ve always wanted to learn to play because we “need to learn to read music first” or some other nonsense that keeps us safe from failure … but there’s a downside to that.

By eliminating the possibility of failure, we’re also eliminating the possibility for success. And if we redefine success (finishing the race instead of winning it, exercising three times this week instead of losing five pounds, learning to play a couple of notes on the piano instead of learning Mozart) we’re likely to find that once we attack our goals without the fear of failure or the limiting self-talk, we’re really likely to succeed.

So what have you been telling yourself you can’t do yet? What are you waiting to succeed at? And now, ask yourself what you’re really waiting for.

Ready to give Elevate Fitness a shot? Try us out for FREE.