Why Fat Loss Is Easier Than Gaining Muscle 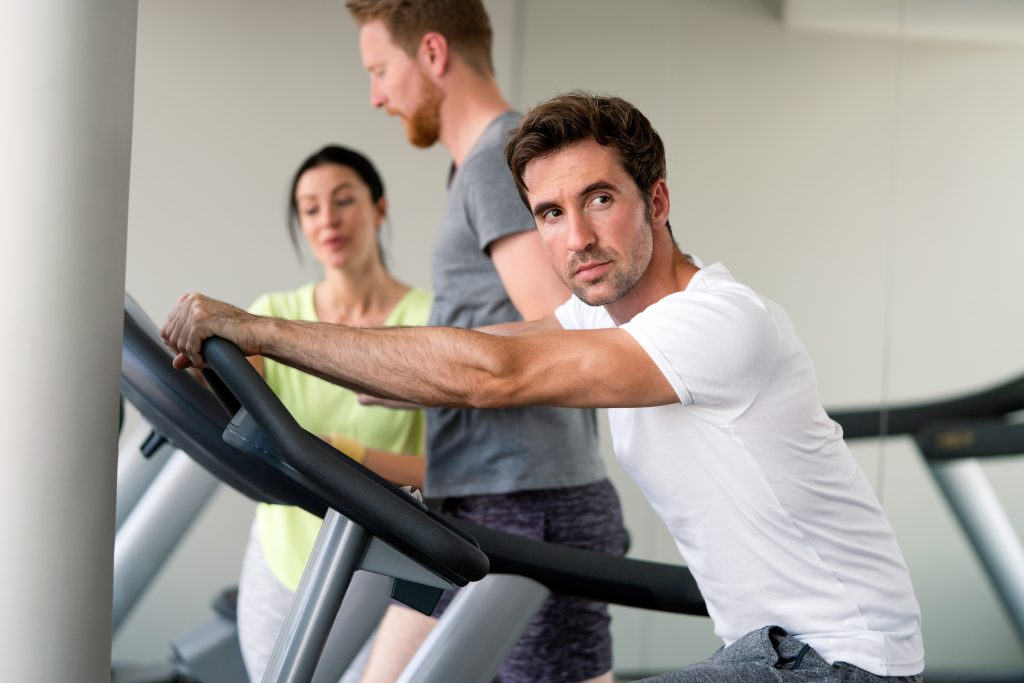 If there’s one thing that almost everyone in the gym can agree on, it’s that losing weight is a heck of a lot easier than gaining muscle.

And while there are certainly exceptions to this rule, for the most part, it’s true.

So if you’re looking to drop a few pounds before summer hits, read on – you’re in luck!

In this post, we’ll take a look at some of the reasons why fat loss is typically easier than muscle gain and offer up a few tips to help you get started.

Why Do We Gain Fat

To start, let’s do a brief analysis of both processes to understand what they require.

First and foremost, it would be essential to understand the primary function of subcutaneous body fat (the fat that makes us look fluffy.)

That is, its energy-storage function!

You heard it right – Excess body fat is nothing but your body saying, “Hey, you consumed some more energy than I need to maintain, so I’ll store it for later use!”

In essence, even though we don’t like how excess fat makes us look, it is there because the body is smart and doesn’t let any unused energy go to waste.

With that in mind, we can say that when getting rid of the excess body fat, it is best to view it as something you use, rather than something you lose!

Why Do We Gain Muscle

Contrary to gaining fat, which mainly serves as energy storage, we have a different type of gain – That of active muscle mass!

Unlike fat, the function of muscle mass is to help you sustain performance through a variety of loads.

Generally speaking, the type of muscle mass gained depends on the stimulus created.

If you’re mainly training in the strength range of 1-5 reps with heavy weights, you will induce what’s known as “myofibrillar hypertrophy.”

This fancy scientific term refers to the growth of the contractile muscle units, called ‘myofibrils’ (otherwise known as ‘muscle fibers’)

On the flip side, if you’re mainly training in the bodybuilding range of 6-15 repetitions with heavy weights, you will induce some myofibrillar hypertrophy and some ‘sarcoplasmic hypertrophy.’

The latter is referred to as the growth of the ‘sarcoplasm,’ which is a jelly-like fluid that contains energy substances used during prolonged high-intensity activity.

In simple words, such training results in greater strength endurance.

But Why Is Gaining Muscle Harder?

The answer to this question is quite simple – Gaining muscle basically implies adding active mass that has more complex functions than fat!

This means that all the stimuli and internal processes that lead to the gain of active muscle mass are much more complex and more challenging to nail than those that lead to fat loss.

Because with fat loss, you have a couple of basic principles to follow that will get you most of the results.

Contrary, in a muscle-gaining phase, you have to:

Now, of course, that is not to say either process is a walk in the park when you start doing it.

However, gaining and maintaining quality muscle mass is a much longer process, which leads us to believe that generally speaking, fat loss is a tad bit easier!

That is, of course, if you find a sustainable approach you can stick to (which should be your primary goal when building up your fat loss regimen.)

If you want to lose weight, it may be easier than you think. But if your goal is to gain muscle mass and increase strength? It’s a whole different ball game.

The key difference between fat loss and gaining muscle is that the latter requires commitment and consistency for MUCH longer periods of time – something most people don’t have!